Boys and Girls Club of Greater Washington was established in 1886 as the Newsboys and Children’s Aid Society. In the early 1900s, the Working Boys Home and Aide Association replaced this organization and enlarged the scope of service to neighborhood boys. With the support of the Rotary Club of Washington, D.C., a board of trustees was established and the name changed to Boys Clubs of Washington.

In 1931, the Jelleff Recreation Center Branch was established. Originally called the Georgetown Boys Club, it consisted of two rooms over a grocery store at 31st and M Streets, NW., Eight years later, with the assistance of the Rotary Club once more, a new home was created a couple of blocks away and with it came a name change, the Georgetown Branch of the Boys Club of Washington. In 1953, the club moved to its present location and was formally named in honor of local businessman Mr. Frank R. Jelleff, President Emeritus of the Boys Club of Washington. 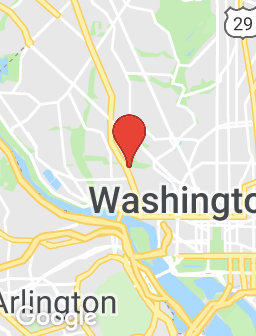